National Poverty Strategy is acknowledgement that something has to be done

The Federal Government has released a National Poverty Reduction Strategy to help low-income Canadians with the goal of boosting more than 2.1 million people, including 534,000 children, above the poverty line over the next 12 years.

In Ottawa alone, there are nearly 135,000 people living in poverty – 33,480 of these people are children, according to the 2016 Statistics Canada Census Family Low Income Measure.

The Ottawa Food Bank is pleased that the Canadian government recognizes that systemic changes need to be put in place to alleviate poverty in homes across the country. Food insecurity and hunger are symptoms of poverty. Without improvements to Canada’s issues surrounding housing, income, and jobs, the need for food banks will never go away.

It is encouraging to see the new standardized poverty line, poverty reduction targets, and creation of a standing National Poverty Advisory Council will become legislated for future governments. This will standardized language, create clear measurements, and increase accountability.

The new Poverty Reduction Strategy, called Opportunity for All, is a great first step and framework for what lies ahead, however, the Ottawa Food Bank was hoping to see new spending commitments that would reduce the need for Canadians to turn to food banks.

The Ottawa Food Bank firmly believes to truly eradicate poverty and reliance on food banks, all levels of government need to work together. Every level of government must make commitments to more affordable housing, a guaranteed basic income, and attracting secure employment.

In 2017, both the federal government and the City of Ottawa made commitments to improve affordable housing over the next 10 years. For most people who turn to food banks, the biggest problem is access to affordable housing. Across Ontario, the problem is compounded: fewer rental units being built and skyrocketing rent. In Ottawa, the average cost of a one-bedroom apartment is $982, the highest in Ontario after the Greater Toronto Area, according to the Ontario Association of Food Banks 2017 Hunger Count.

Basic income is the type of initiative we hoped to see in the National Poverty Reduction Strategy. The Ottawa Food Bank was disappointed with the Ontario Government’s decision to cancel the Basic Income pilot. While not directly related to the federal government’s plan, the pilot program would have provided evidence-based research as to whether a basic income approach could be a cost-effective tool to reduce poverty in Ontario.

Skilled and mid-level job opportunities need to be created in Ottawa and across the country. We see more and more young people in temporary, part-time, and contract work which risks a future of job instability and low wages.

Appropriate housing, income, and employment are essential to reducing poverty. We need to see these three issues and food insecurity in poverty reduction strategies at the municipal, provincial, and federal levels. The federal government has taken a first step, but it takes us all to reduce hunger and poverty, and we urge our political and policy leaders to accelerate the implementation of important initiatives such as Working Tax Benefits, affordable housing strategies, and reinstating the Guaranteed Basic Income.

Facebook
Twitter
LinkedIn
PrevPreviousThank you Ottawa for helping us Tackle Hunger
NextWe are hiring: Director of Programs and PlanningNext 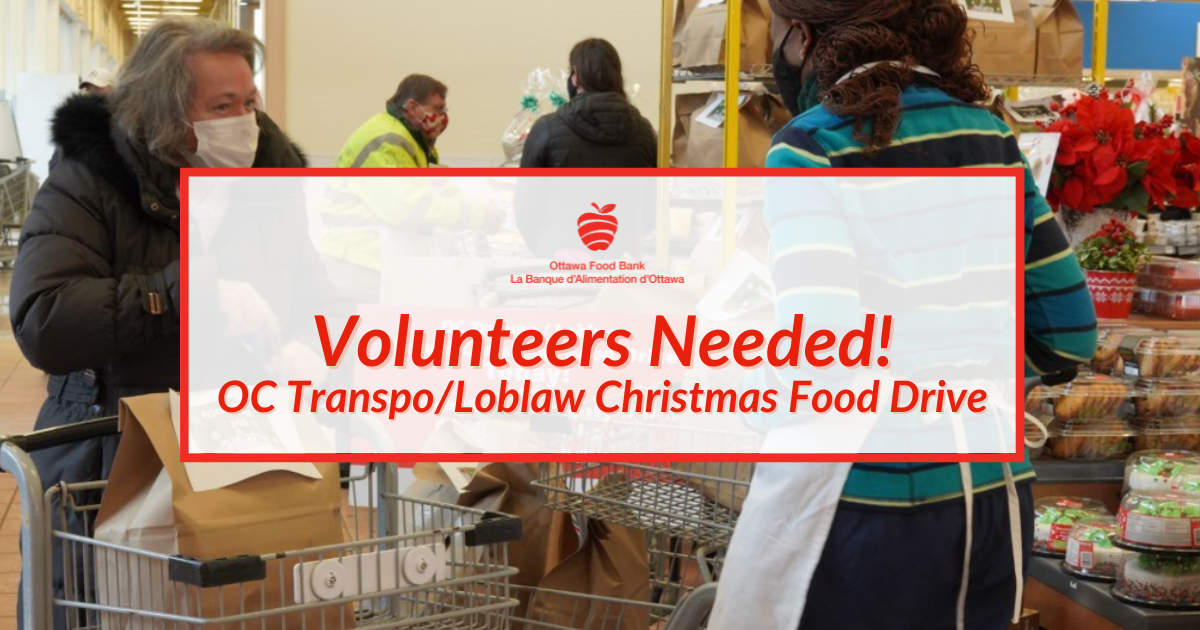 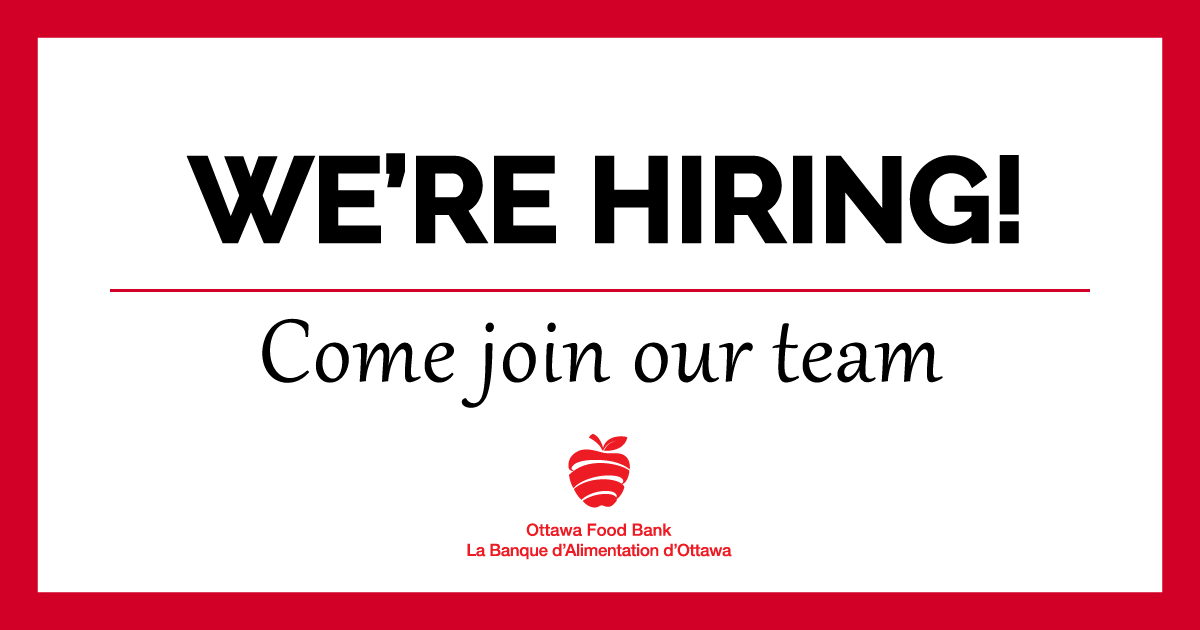 We are recruiting an Office Coordinator to join our team! Our team