The Ottawa Food Bank, along with our member agency network, are encouraged by City Council’s unanimous support of Councillor McKenny’s motion recognizing an emergency and crisis in our city regarding affordable housing and homelessness.

There are well over 12,000 people on the wait list for affordable housing. Currently, people are living in hotels and motels, with little more than a microwave or hot plate. There are hundreds of people sleeping on our streets. This is an emergency and change is needed now.

Over the last few years, we have been initiating conversations with Councillors about the need for a Poverty Reduction Strategy in our city. Homelessness and hunger are symptoms of a much larger issue: poverty. Thank you to Councillor McKenney for echoing this concern and pointing out while discussing their motion, that this emergency is an issue of income and poverty.

Approximately 20% of Ottawa households spent over 50% of their income on rent. Coupled with the fact that the cost of food in Ottawa has increased by 22% since 2009 has resulted in a sharp increase in the number of people relying on food banks. This council motion, and the actions we are hopeful will follow, hold the potential to make a significant difference in the lives of the those the Ottawa Food Bank serves.

We would like to reiterate our call for the development of a municipal Poverty Reduction Strategy as an important part of the housing crisis solution. City Council has taken the first step by declaring an emergency; however, we need to focus our attention on concrete steps that create affordable housing and reduce poverty. The updated 10-year housing plan due to be released this spring will be an important step in this process.

While Ottawa may be the first city in Canada to declare this type of emergency, it shows our precariously housed and homeless population that they have not been forgotten. 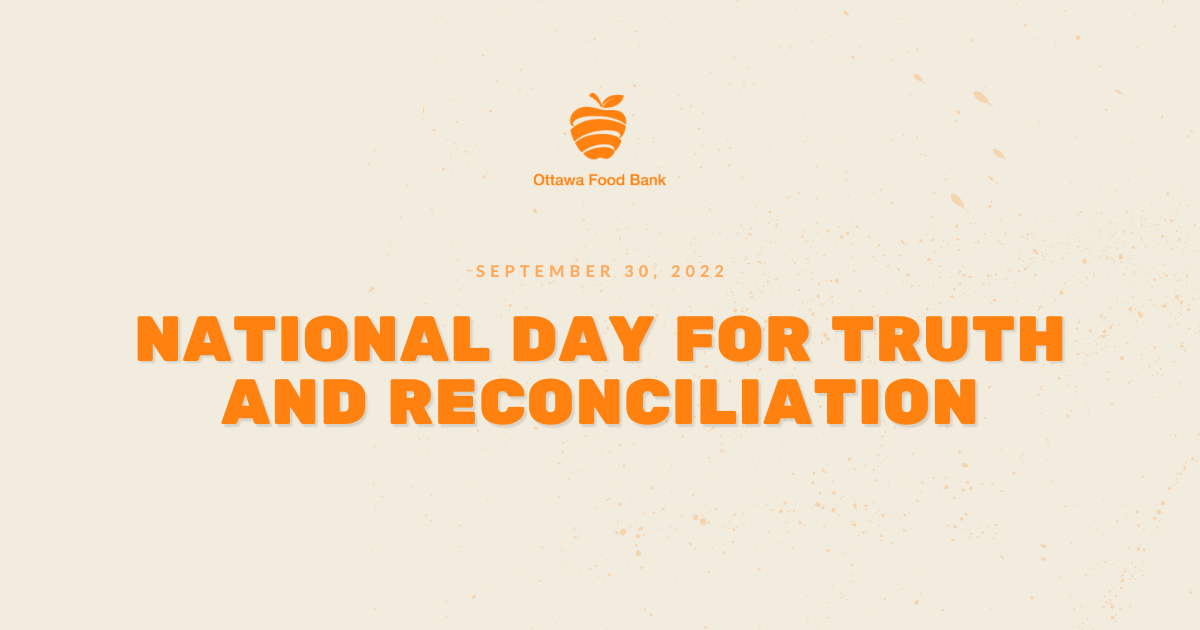 National Day for Truth and Reconciliation

September 30th marks the National Day for Truth and Reconciliation. This day 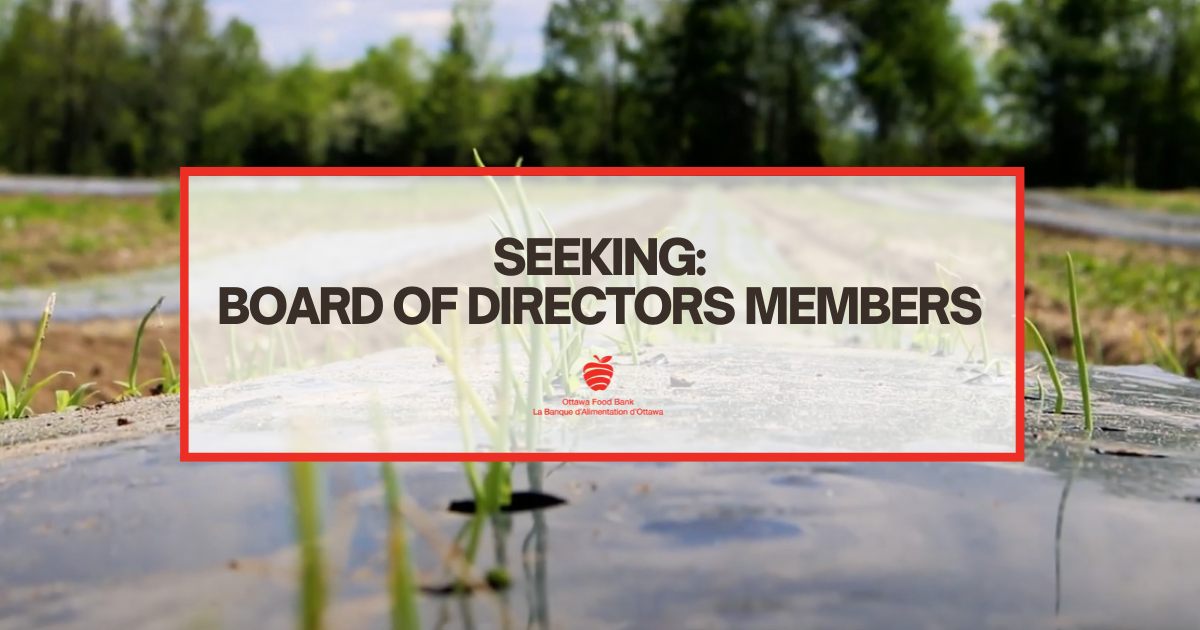 Seeking: Board of Directors Members 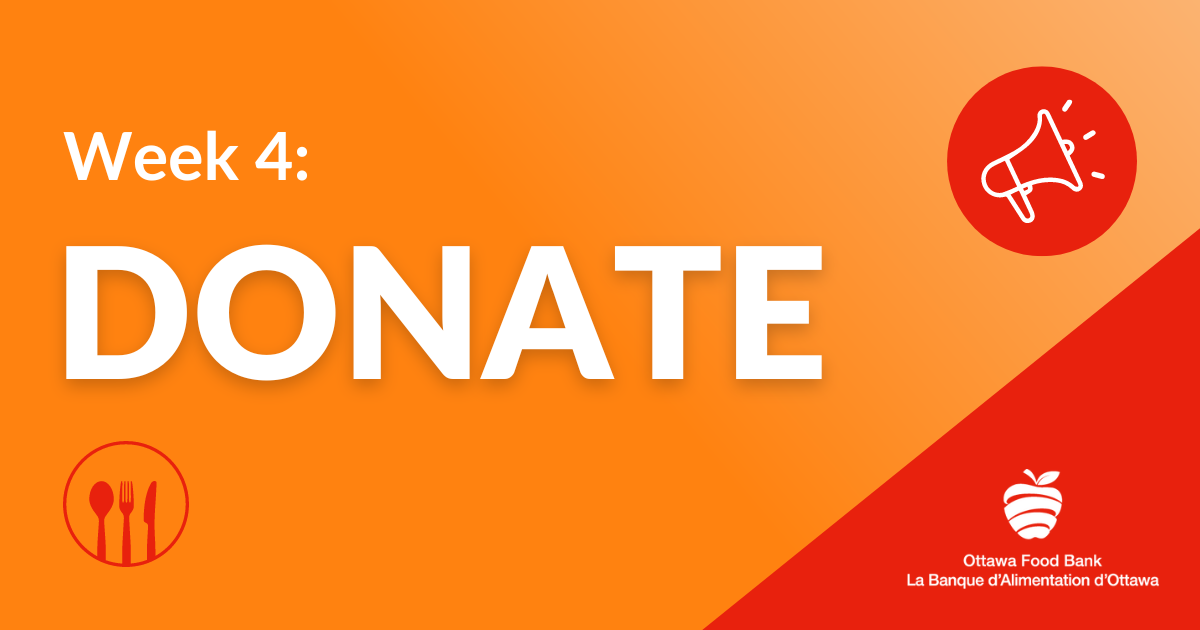