January 27 was the Ottawa Food Bank’s Annual General Meeting at Jim Durrell Recreation Centre. With approximately 80 people in attendance, the audience included everyone from volunteers, staff, Board members, supporters and member agency partners. Thank you to all who were able to make it.

Before the formal AGM started, the doors opened an hour early for member agency representatives to have a chance to chat and network. Thank you to all who took advantage of this opportunity.

The meeting began with Ottawa Food Bank’s Chair of the Board, Greg Strahl, welcoming everyone, acknowledging the Board members who were present, and then delivering his address.

“It is regrettable that we are needed – but with continued increases in the cost of living, housing, and food the need has never been greater,” says Strahl. “But since we are needed, our community is fortunate to get support from people like all of you who have joined us tonight.”

Sarah Tremblay, Vice-Chair of the Ottawa Food Bank’s Board of Directors, went over the financials with attendees, and was happy to credit donors for all the Ottawa Food Bank was able to accomplish. Sarah went on to explain how any surplus we had at the end of last fiscal was allocated to three reserves. An operational reserve, innovation reserve, and capital reserve.

With the blessing of those in attendance, Sarah passed a motion to give the Board of Directors the authority to select a new auditor for the Ottawa Food Bank. Thank you to Ross who has been our auditor for over 20 years. We wish Ross the very best as he begins to take on less and enter into retirement.

Greg Strahl then covered which Board members stand for re-election. Congratulations on re-election to: Marian McMahon and Greg Strahl. A motion was then passed to welcome three new board members: Timothy Cullen, Trevor Whike, and Kevin Williams.

“As most of you know, our focus has shifted from the days of old. We know it is not just about providing food, but providing nutritious food. We understand that the health of people living in poverty is worse than the rest of the population, therefore nutritious food is all the more important,” says Maidment. “All of you here today are examples of the caring people who are ensuring our community – your clients, your neighbours – aren’t being left behind and are getting the healthy food they deserve.”

The event ended with a Keynote Address from Aganta Enns and Elizabeth Kristjansson from the University of Ottawa to give the network an update on their longitudinal study looking at food bank use in Ottawa. We look forward to to hearing the conclusion of the findings in the next few months. 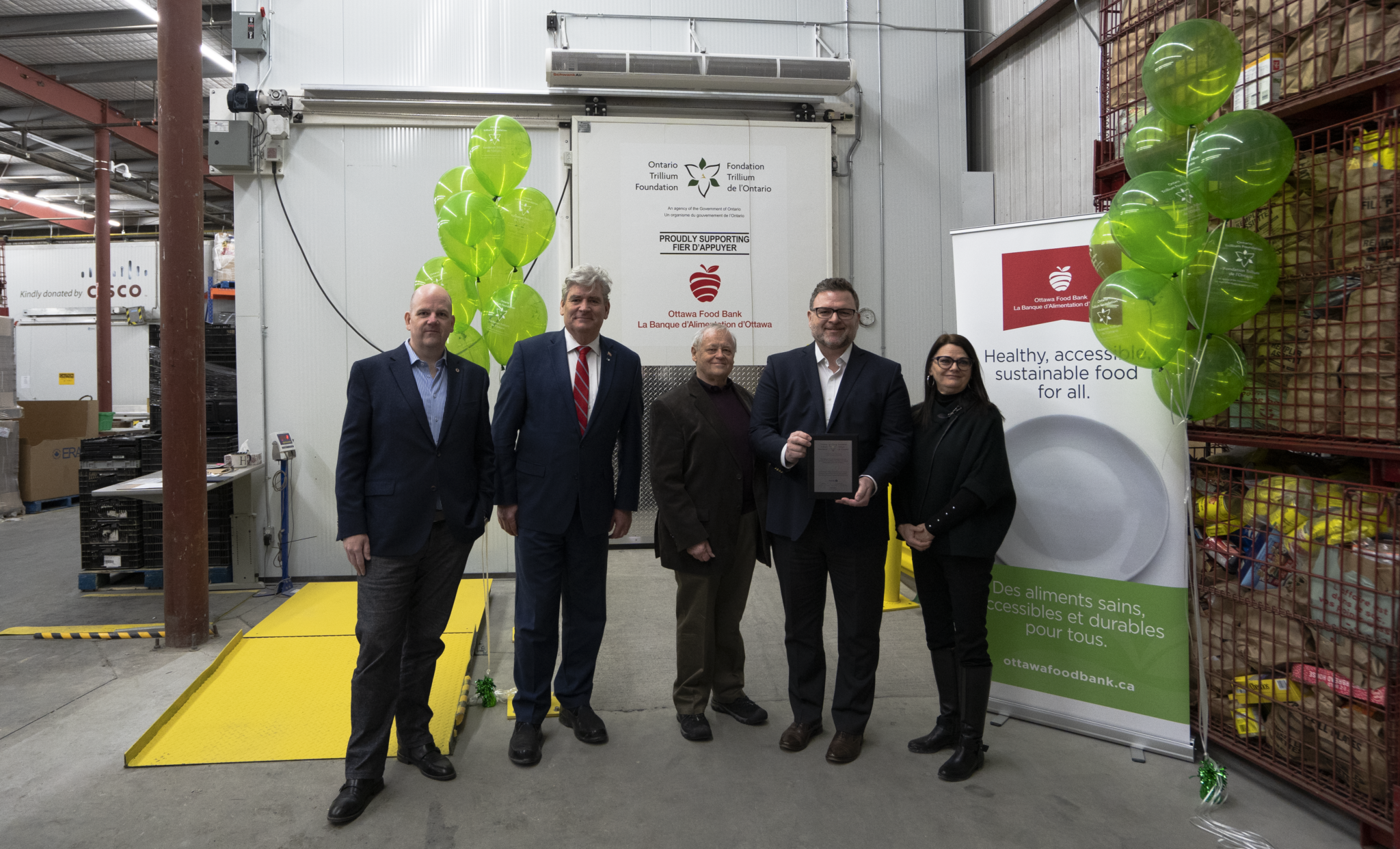 Ottawa, ON – On Friday, the Ottawa Food Bank was proud to 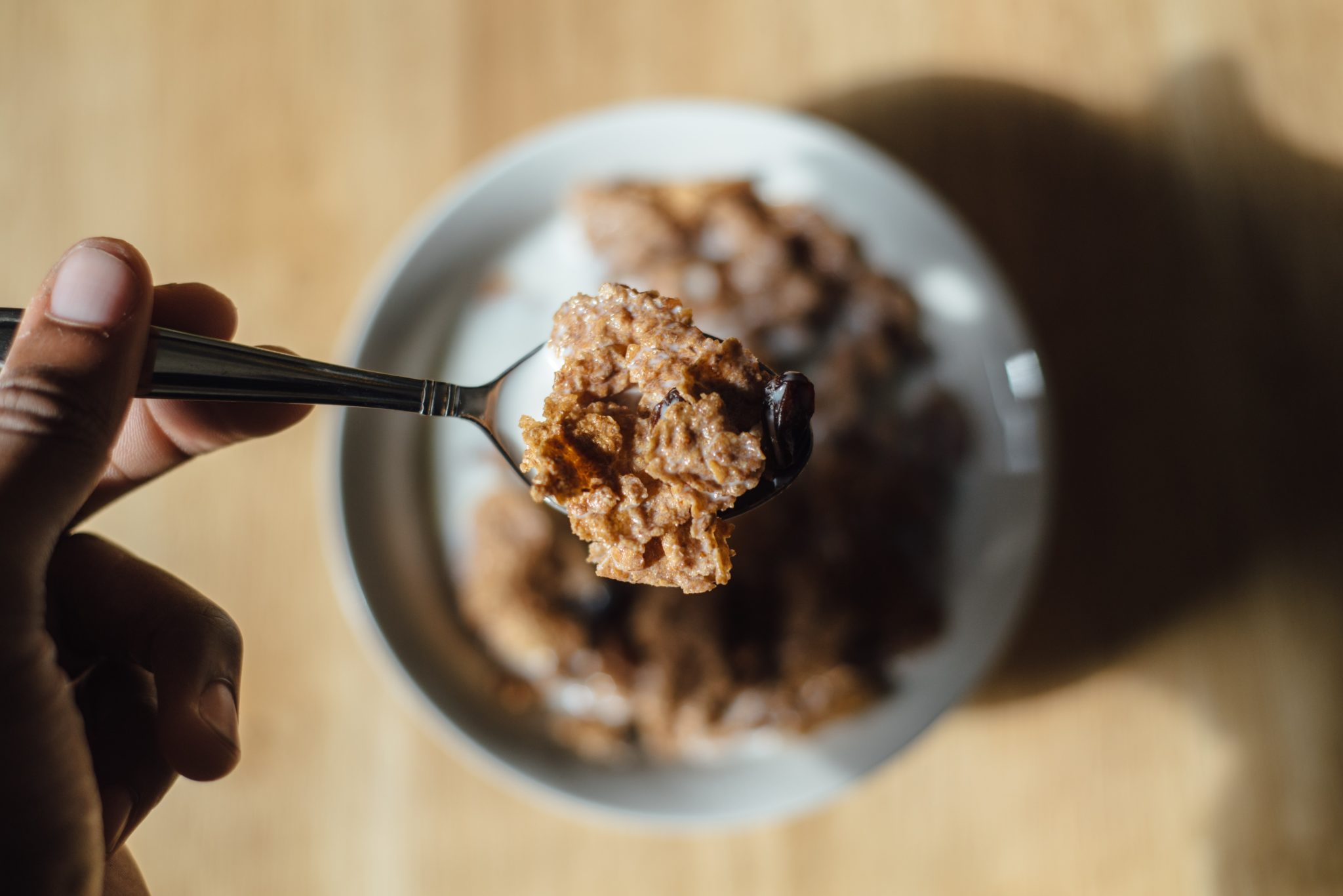 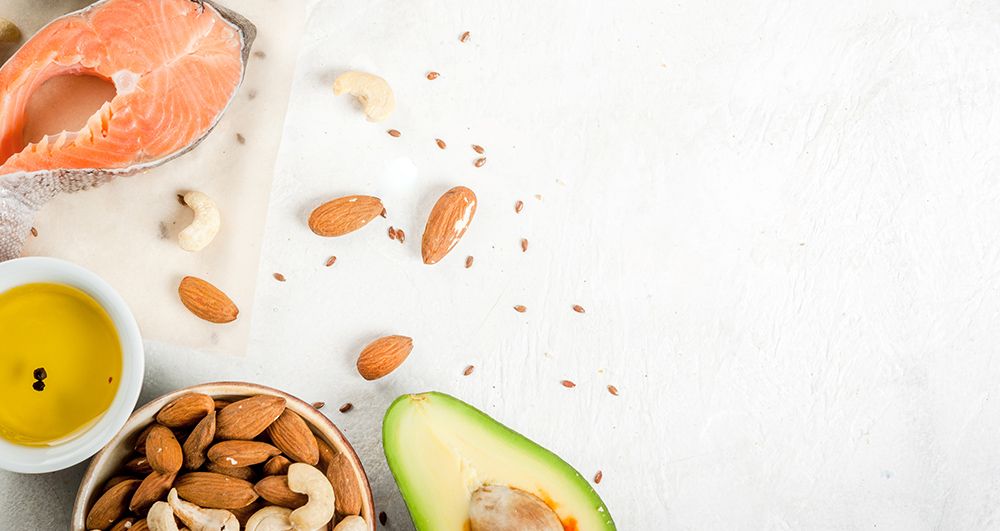