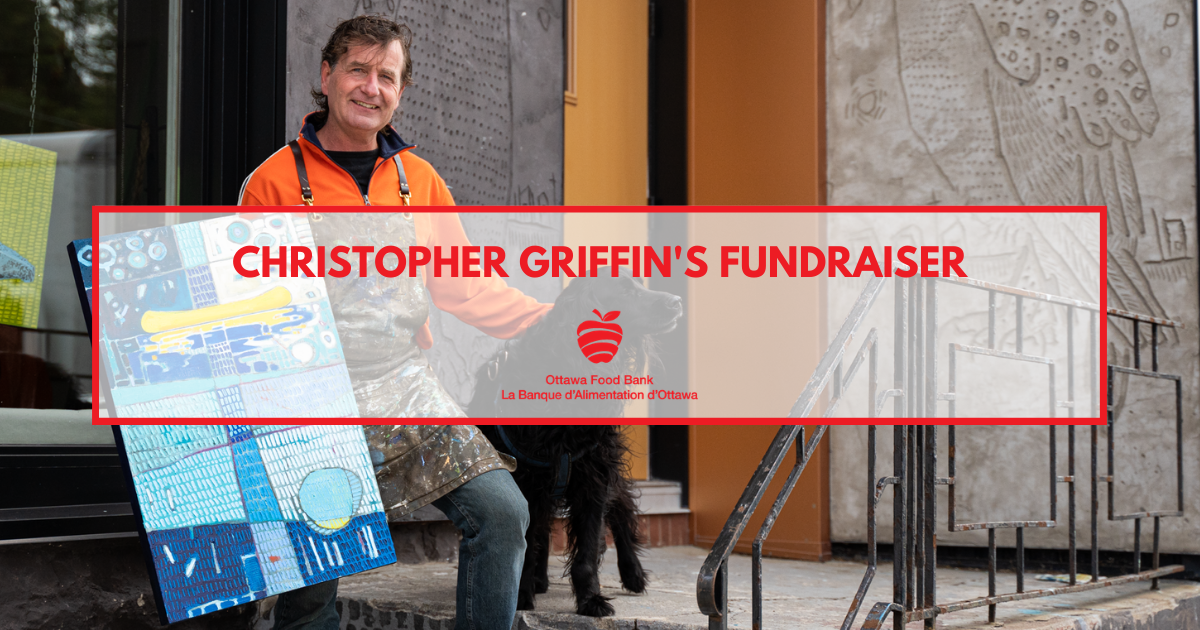 When the pandemic struck, Christopher Griffin started a weekly art auction that evolved into an extremely successful fundraiser.

Christopher Griffin’s Every Thursday Art Auction ran from April 2nd to September 24th for a total of 6 months. In those 6 months, he managed to raise a whopping $36,812!

How did you come up with the idea behind your fundraiser? And what motivated you to choose the Ottawa Food Bank as beneficiary?

Back in March, 2020, I, like everyone else was quite concerned with the spread of the pandemic and feeling quite helpless. I heard on the radio that Food Banks everywhere were getting squeezed at both ends. Not only were their scheduled fundraising activities being cancelled, but the demand for their services was quickly increasing. I’ve always admired what the food banks do for the community and I thought this was the time to help out.  My intent was to go down and volunteer to pack boxes of food. Although, that would be helpful, would there a better use of my time? What if instead of packing boxes, I used that time to paint a painting and then sell it? Wouldn’t that be much more useful to the Food Bank? I would give 100% of the proceeds to the Ottawa Food Bank. They could take that money and stretch it out to buy food. That is when I came up with the idea of auctioning off a piece of art once a week and calling it the Every Thursday Art Auction.

I have been painting full time for 30 years. Every single year I am asked to donate artwork to various charities and so I have a lot of experience in recognizing what a difference a well-run, well-publicized and well-organized charity fundraiser looks like. Every Thursday Art Auction was none of those things. I thought about what I wanted to do and began running it a week later. I was quite nervous that my artwork would not have the audience, nor have the sales. My thinking was to offer smaller paintings with values in the $400 range. By raising 1/2 of that value, say $200,  it would still be much better than the value of my labour. My audience was up to me. Fortunately, I have a mailing list of 2000 people with a further 4000+ on social media. I kept my fingers crossed that some of them may take an interest and bid.

Did the result of your fundraiser exceed your expectations? How so?

I was completely surprised and happy when the first auction went for almost triple the value and raised $1000. I had tapped into a sentiment that many people were feeling. They too wanted to help out, wanted to support the Ottawa Food Bank and this was a perfect reminder and excuse to do so. The next week, the same thing happened and the next week and the next week. Originally, I thought I may do it for a month or so, depending on the response. Every auction was so successful, however and the artworks were consistently selling for twice and sometimes three times their value, that I kept going. This represented so much more money than what I ever thought I could raise.

I finally stopped, because some people said they were suffering from pandemic fatigue. In the beginning, my auctions were seen as positive and effective, however, months later they were beginning to become a reminder to some people that the pandemic was still here. Even though the demand for the Ottawa Food Bank continues, I decided to end it at the six-month mark. Since April 2, 26 individuals purchased a painting ($36, 812 raised in total), and hundreds more bid on paintings. Many, many more supported my campaign in other significant ways with their messages and comments, their likes and shares on social media. These may not seem like much, but they help show interest and encouragement and do not go unnoticed. With them, I felt like the community was behind me and together we were making a difference.

THANK YOU so much for all the hard work you dedicated to your fundraiser and helping so many people try to move beyond hunger. 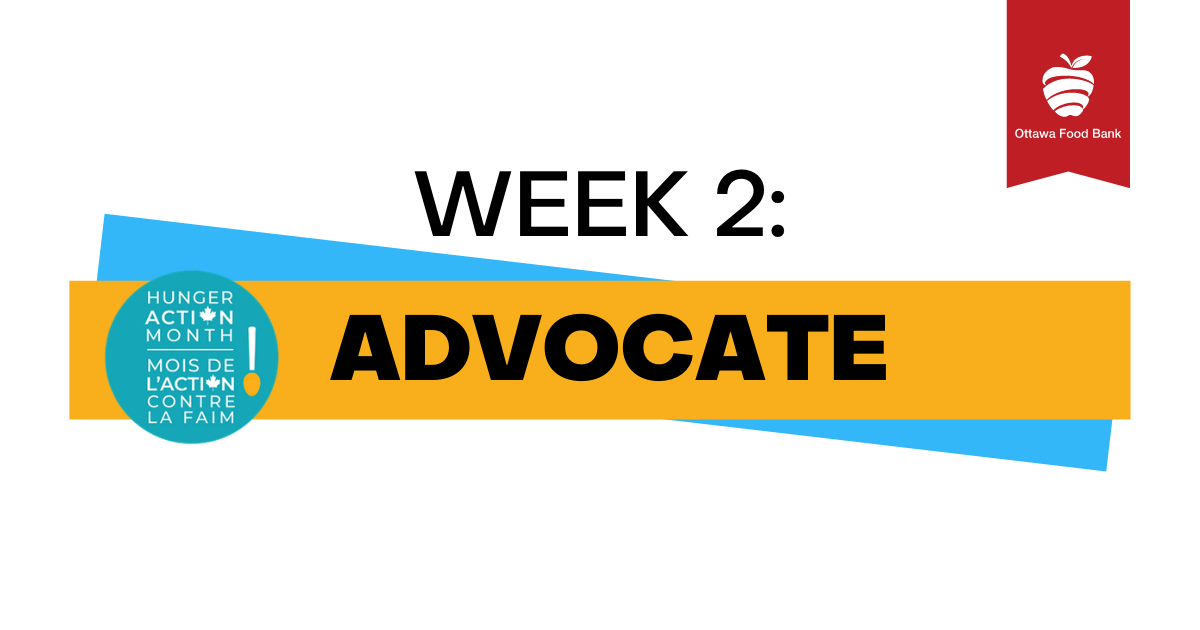 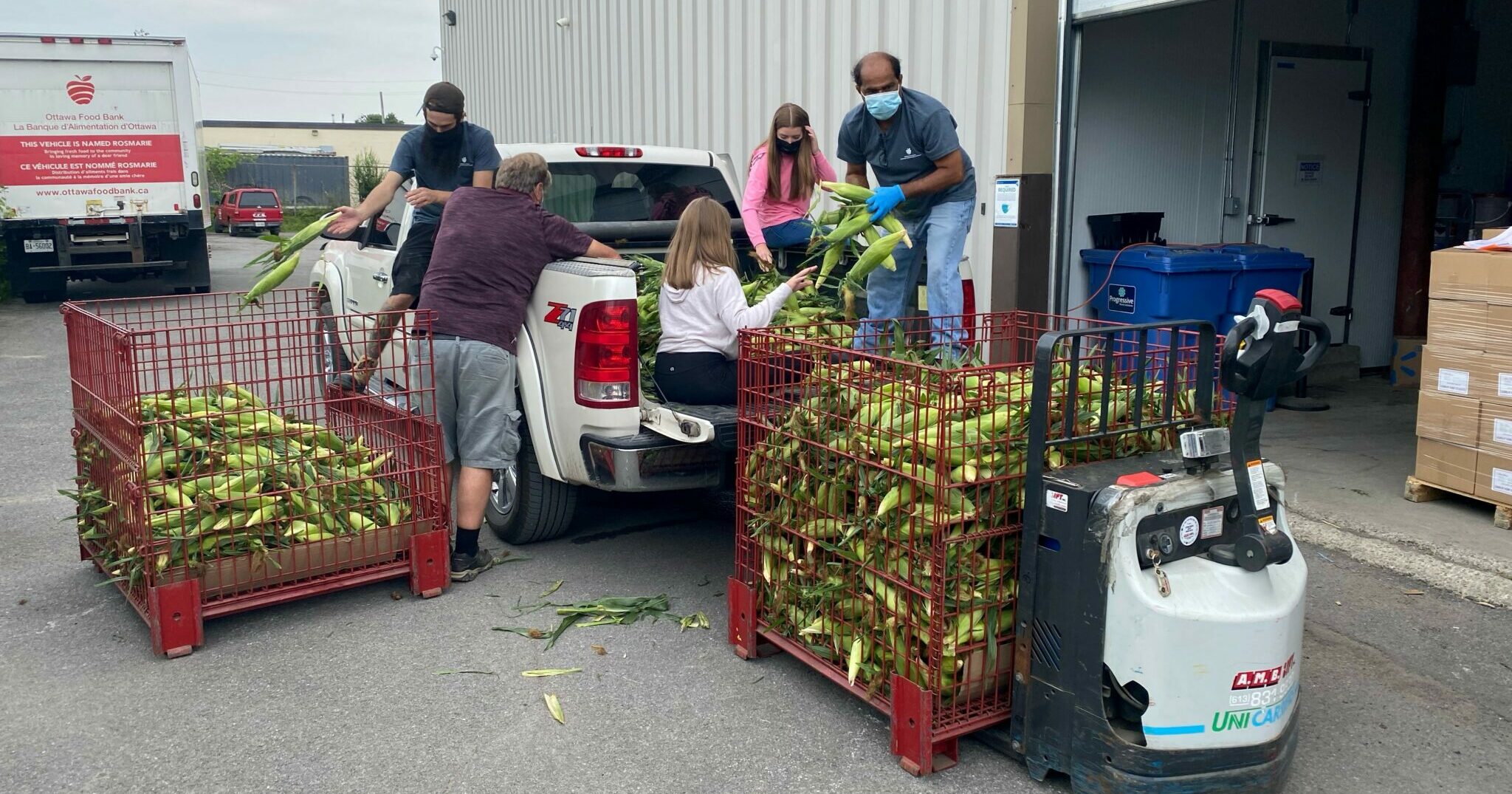 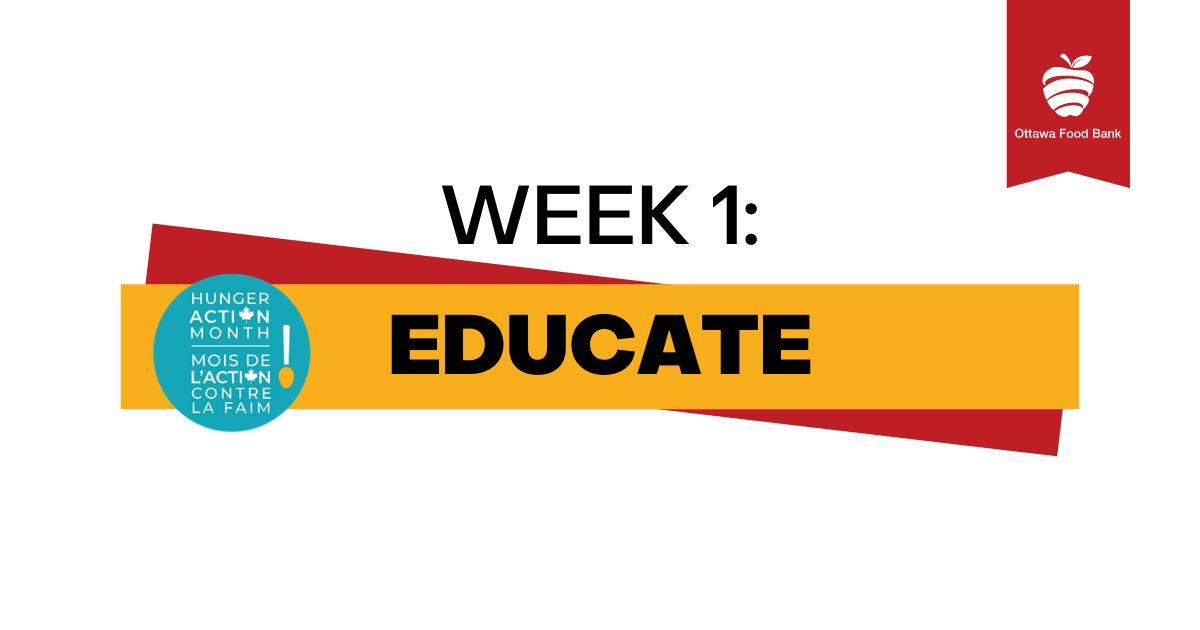