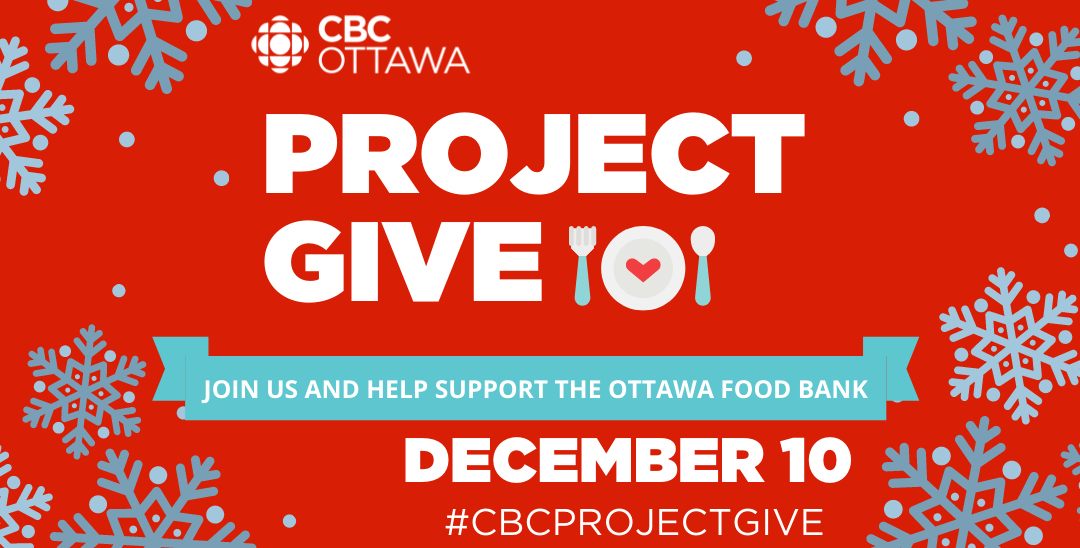 This holiday season, help give hope and health to people in need in Ottawa. Tune in to CBC Ottawa on Friday, December 10 for the annual charity drive, Project Give, in support of the Ottawa Food Bank!

CBC Ottawa will present a whole day of special broadcasts, with your favourite local hosts and reporters, supporting our community. Ottawa Morning, All in a Day, and News at 6 will feature stories, music, and contests in support of the Ottawa Food Bank.

Here’s a look at CBC’s programming planned for December 10:

Wake up with Ottawa Morning and host Robyn Bresnahan as we bring you a special day of storytelling and programming that highlights the importance of community giving in the world of food insecurity.

Join host Alan Neal for a special All in a Day where he’ll bring listeners together over the radio and online to reflect on the achievements that many organizations and members of the community have accomplished over another challenging year.

Join host Adrian Harewood for the top stories of the day and more stories directly from the community. Tune into for special stories that will feature

CBC Ottawa News at 11
CBC TV or on CBC Gem

Host Omar Dabaghei-Pacheco will be rounding up the highlights of the day as part of a special Project Give broadcast.

In Town and Out
Saturday, December 11 from 6PM-9AM / CBC Radio One 91.5 FM or on the CBC Listen app
It may not be December 10, but host Giacomo Panico will continue the conversation on In Town and Out. 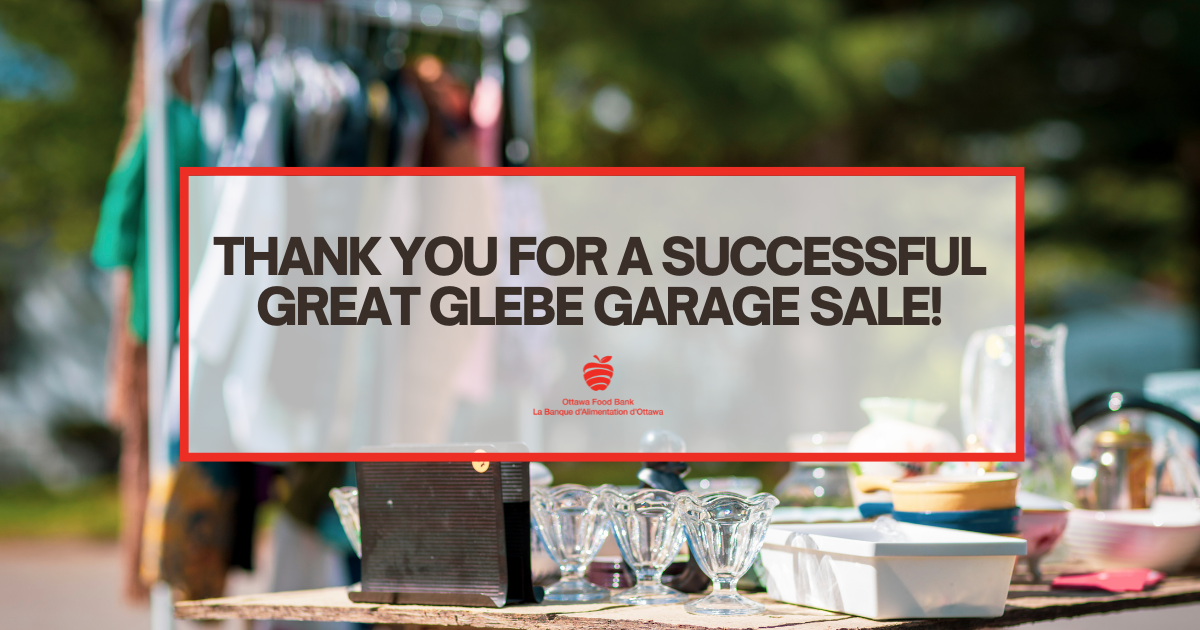 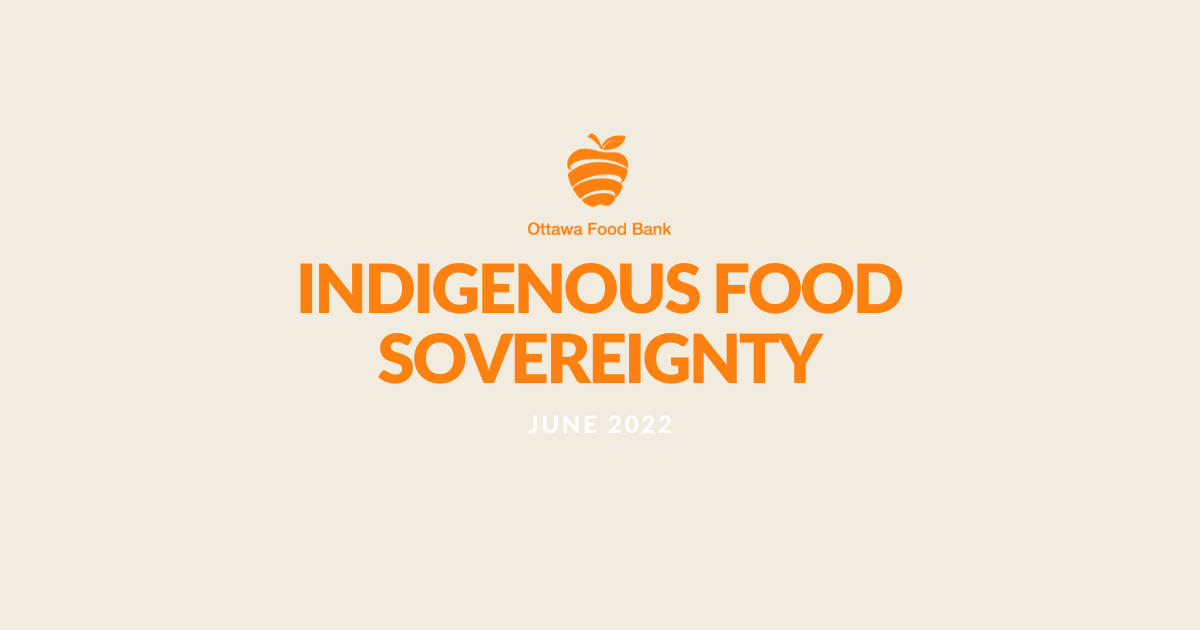 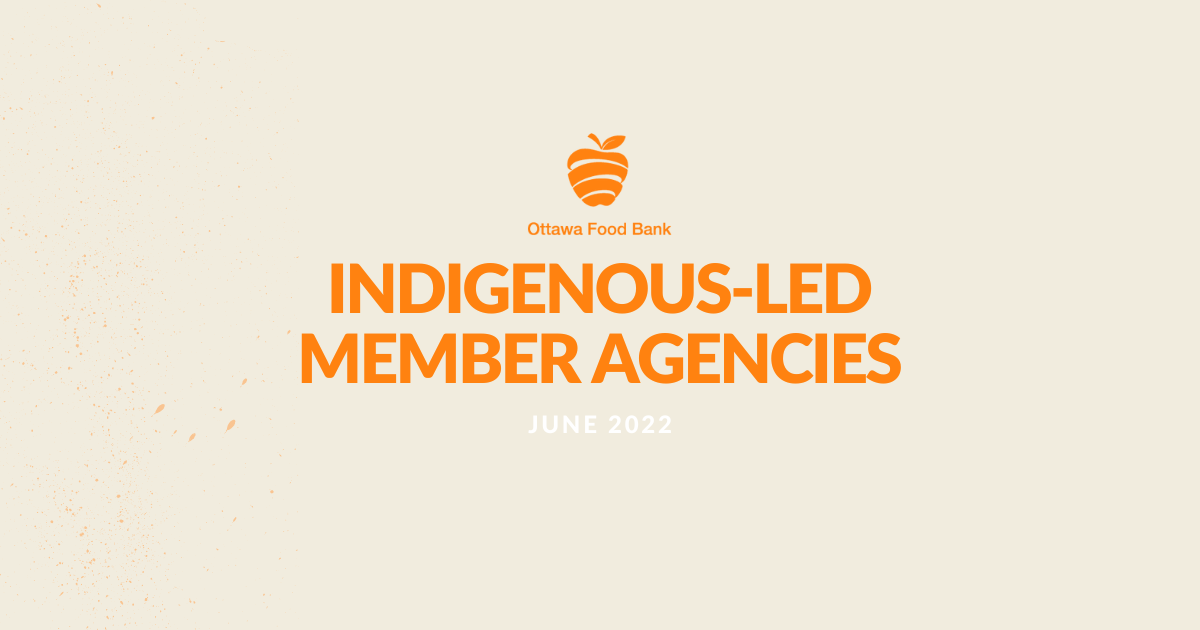